Even though the entire series of Grand Theft Auto remained top of the list in the gaming industry, GTA San Andreas is one of the most remarkable successes of Rockstar Games due to its excellent features and gameplay. Unfortunately; due to higher system requirements, Grand Theft Auto San Andreas is not officially available for android. 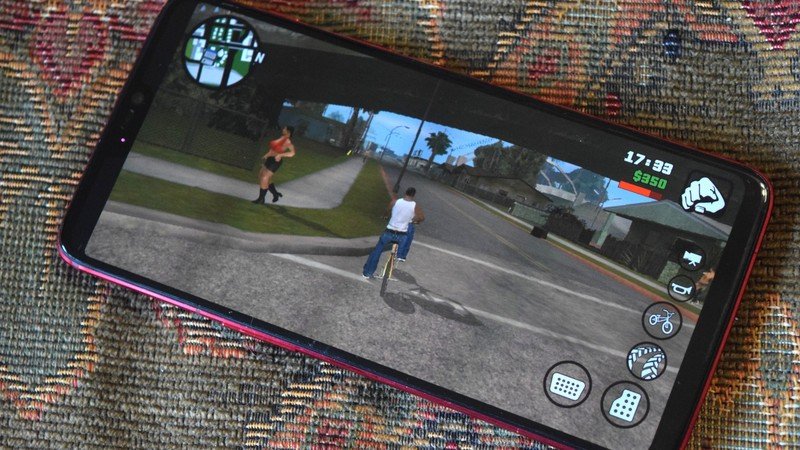 It’s an excellent open-world game similar to GTA San Andreas; it includes exciting maps, missions, and several other features that resemble Grand Theft Auto San Andreas. However; the storyline of Playback 2 is completely different from GTA San Andreas but there isn’t any difference in its gameplay.

In this game, you can enjoy anything you want such as gun fighting, gang violence, driving random vehicles, and many activities that are available in GTA San Andreas. The graphics of Playback 2 are not up to the mark especially if we compare it with GTA San Andreas, but still, it will give you an outstanding feeling of playing a GTA San Andreas -like a game from your android phone.

The Gangs Town Story is also a very famous open-world android game that resembles GTA San Andreas. The gameplay of this remarkable game includes gunfights, gangsters, cops, and several other features. In this game, players can explore the never-ending map with their favorite vehicles along with highly advanced weaponry including Grenades, AK-47s, and much more.

The MadOut2: BigCityOnline is an open-world android game that is fully packed with fighting and adventure elements similar to Grand Theft Auto San Andreas. You can discover new places in this game throughout the map and enjoy riding on 40 different types of cars. Unlike other android games, this game offers unique car physics that slightly resembles GTA San Andreas despite having low system requirements.

The name of this game may seem a bit similar but the actual reason behind its similarity with Grand Theft Auto San Andreas is different. It’s an excellent open-world game for android that offers tons of amazing options such as driving around the town freely, flying helicopters, firing arms, and many other activities that are similar to GTA San Andreas. The graphics of Go To Town San Andreas are also very impressive especially if we compare it with other android games of a similar category.

Remember, these games might be different in terms of graphics and physics, but still, they are the best alternative available to GTA San Andreas which is a very powerful game that requires highly advanced system requirements. Till now, no android device is capable of running GTA San Andreas due to its high-definition graphics, but you can try out any of these above-mentioned games. We are quite confident that you will not feel disappointed.