GTA 5 Trevor: GTA games are known for the action and open-world that it offers to its players. It is a series of action-adventure games. The term GTA refers to Grand Theft Auto, which symbolizes motor vehicle theft in the United States. This game is actually based on New York City.

Trevor played the main character of GTA 5. Trevor Philips is the fictional character in the GTA 5 game. Steven Ogg is the actor who provided the voice and motion of the character Trevor. 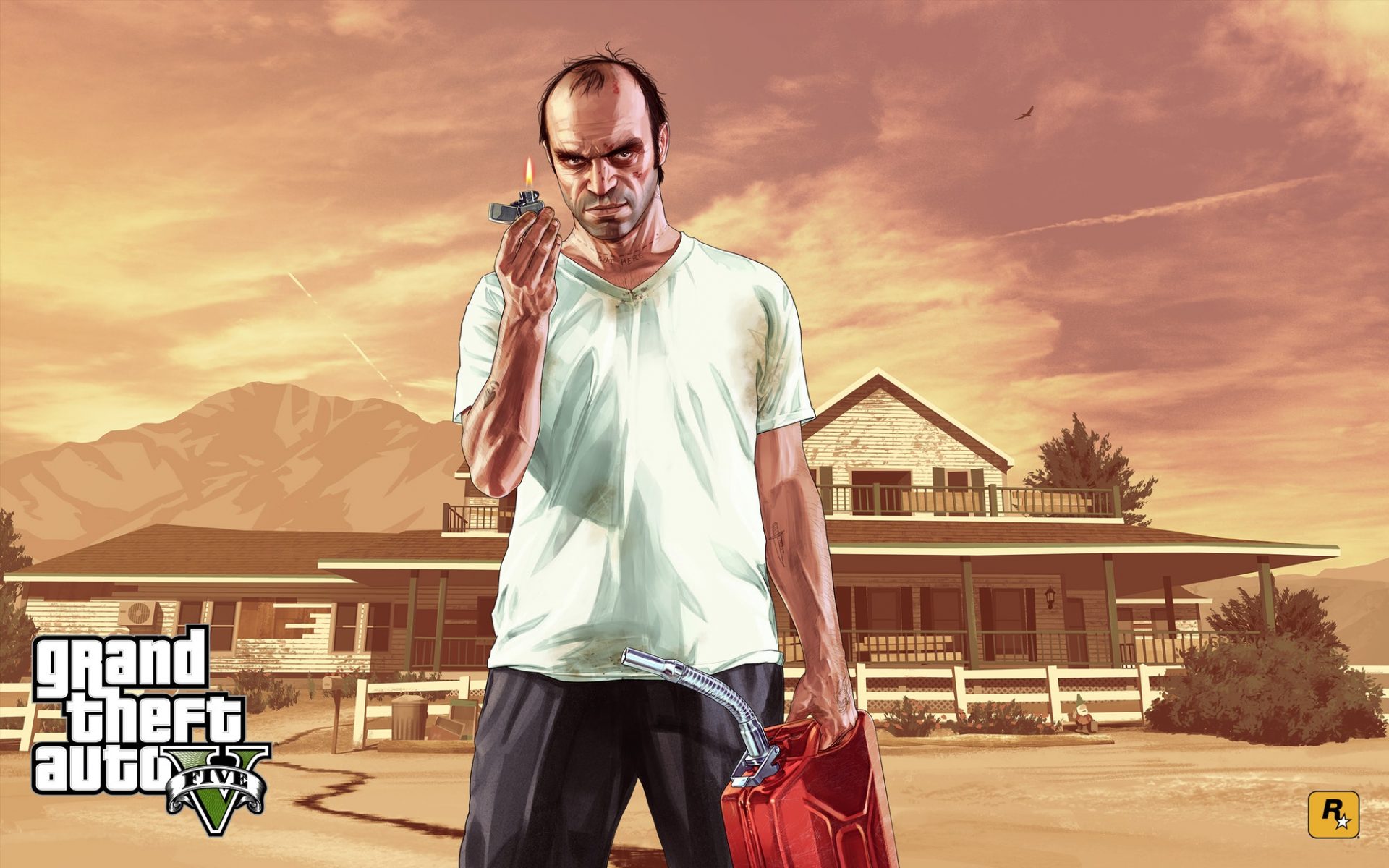 Trevor was born in Canada. He mentioned this while talking to his friend that he grew up in five states, two countries. He also claims that eight fathers and three care homes raised him. Besides, he had a history of violent issues that made him being unwanted by society. In the conversation with Cletus, he mentioned he was a player of hockey. He also added how he killed animals even at an early age. He was also dropped out of school due to a lack of knowledge. Furthermore, he also reveals that he didn’t know anything about grammar. But yes, he attended a criminal class (this could be sarcasm). 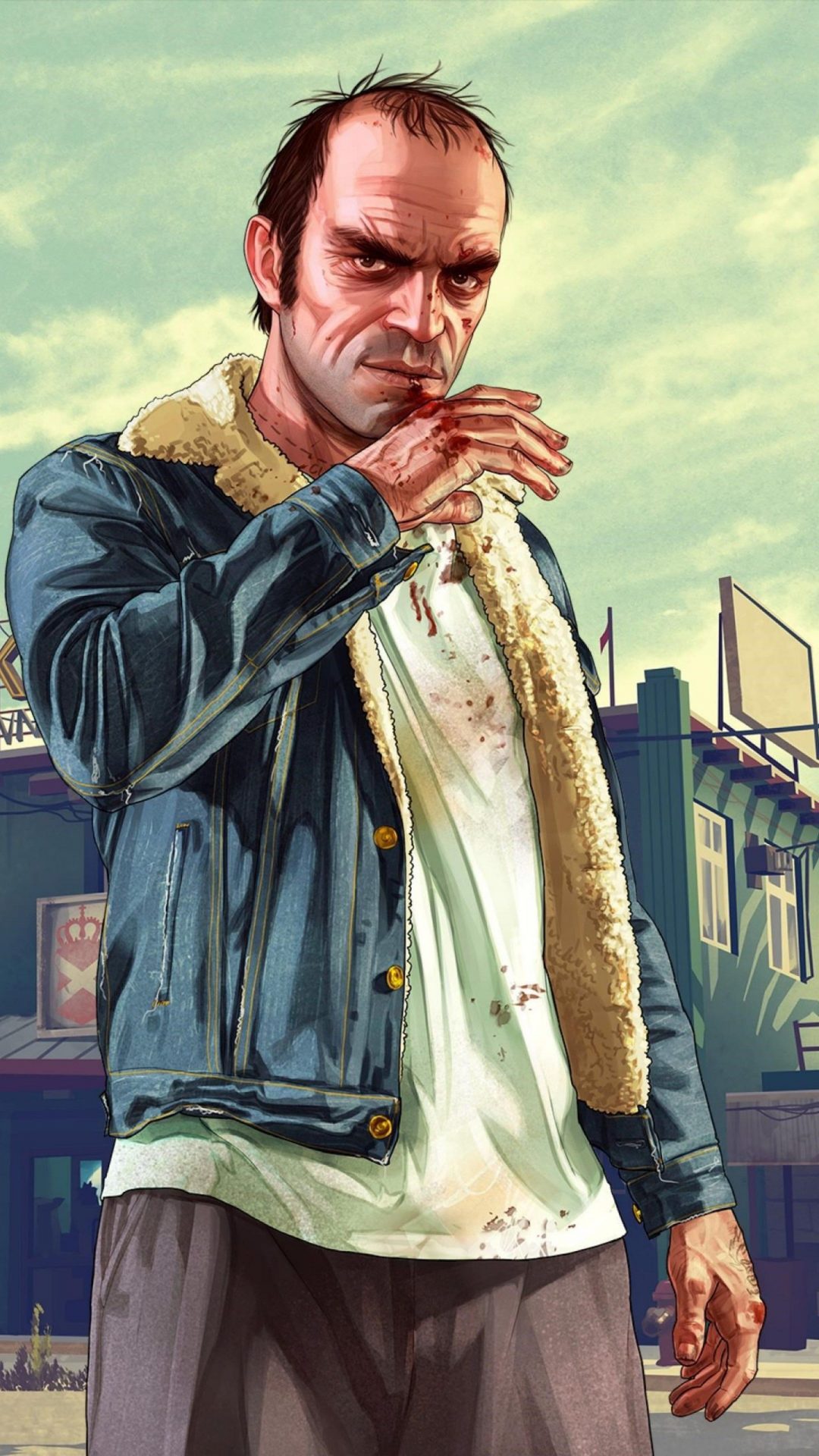 Later on, Trevor also discovered that he has a talent for flying jets. But before completing his training to become a pilot, he was considered mentally unstable. Being discharged from the military made Trevor a criminal. There were no particular goals for his life.

Trevor played the role of a former bank robber and career criminal with a complicated past. And he, later on, founded his own business. We have also seen him as Michael’s old best friend and partner in crime. Trevor in GTA 5 is also a drug addict. He is mentally unstable and lives with the biker gang. He founded his own company and named it Trevor Philips Enterprises. This company dealt with weapon smuggling and drug dealing. Let’s download the GTA 5 APK from here.

Two of his friends Ron Jakowski and Wade Hebert, work for his company. The character of Trevor is basically unheeding truculent, but he also respects all those close to him. Trevor has been described as a short-tempered person to whom you can’t deal with. He has this special ability to double damage the enemies while only taking half damage to himself. He always wanted a large number of drugs.

We have also seen him very protective of women. He appears to fall in love with Patricia, where she shows some little attention in return.

The reason behind Trevor’s harshness is his unhappy childhood. His father physically abused him. Being called a useless boy by his father broke him emotionally. Trevor had a brother also named Ryan. They didn’t like each other. Ryan died in a car accident before 2013. So all these bad circumstances made Trevor how he is in GTA 5.